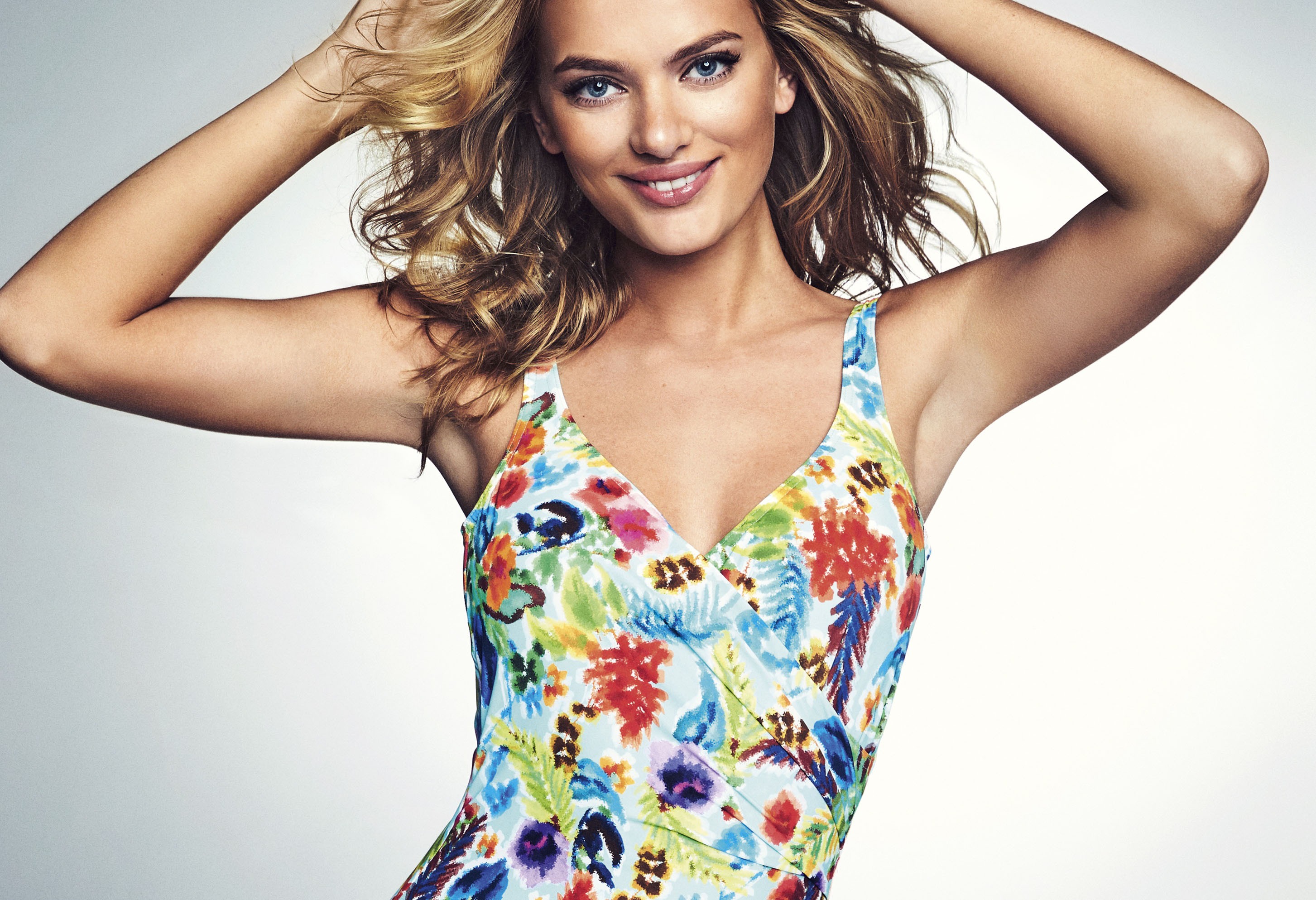 Spring is the most desired season of the year. We say goodbye to the cold and the coats, the color returns to the streets and people are much happier. In addition, summer makes us feel much closer and the desire to holiday is accentuated. We all began to imagine the days on the beach, the baths on the high seas, the infinite walks and the paella at the beach bar. Always wearing a bathing suit or bikini from Red Point, be it the most cheerful and colorful models, others more elegant and sober, or the most sophisticated of the collection such as the Hydra model.

Although we have always thought that spring begins on March 21, the cent is that the date can change from one year to another, and varies between three different dates: March 19, 20 and 21. This is marked by the spring equinox, which is the moment when the Earth is in a certain position in its orbit around the Sun. At that time the Sun does not shine on the Peninsula or the Canary Islands, but it will be the official time when the duration of the day equal to that of the night when crossing the Sun the plane of the Equator.

This 2019, in Spain, the beginning of spring officially occurs on Wednesday, March 20 at 22.58 Spanish peninsular time and will last 92 days and 18 hours until the end of June 21, 2019 with the beginning of summer, according to the Observatory's calculations Astronomical National (OAN).

The weather forecast for this spring is not very optimistic from the climatic point of view since the temperatures will be higher than usual and there will be little rainfall. Yes, it is positive, on the other hand, for those of us who are looking forward to launch our swimwear trend for the summer of 2019.

We use our own and third-party cookies to improve our services and show you advertising related to your preferences by analyzing your browsing habits. If you go on surfing, we will consider you accepting its use. You can change the configuration or get more information in ourcookies policy