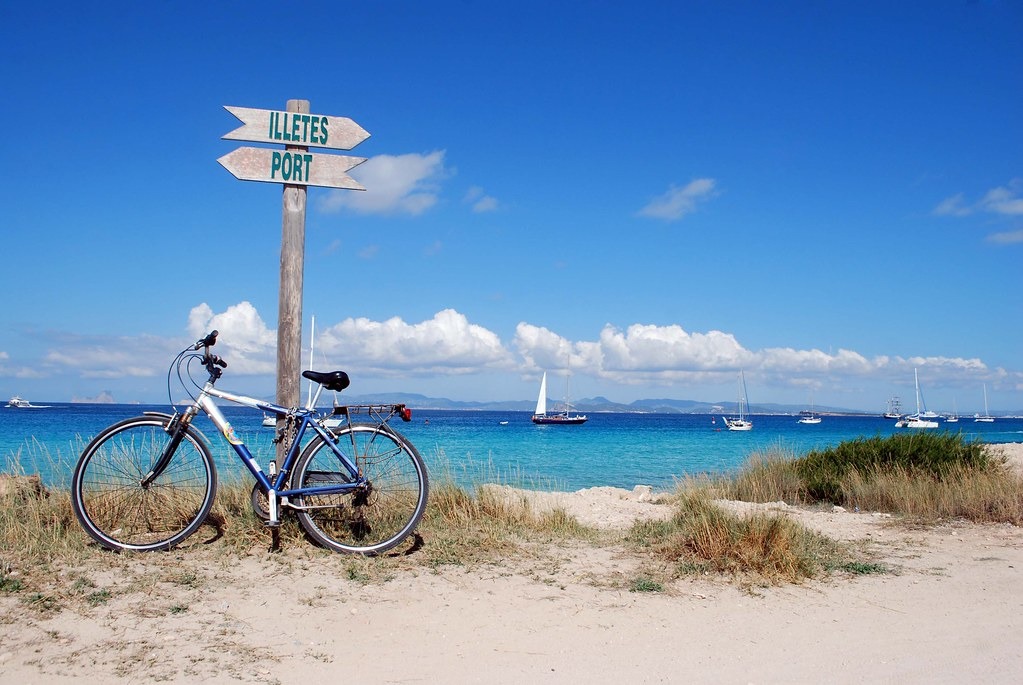 Although sometimes we make many hours of plane to discover beaches of the world, the certain thing is that in Spain we have many beaches of cinema, in the literal sense of the word. Several Spanish beaches have been the scene of very popular films. When choosing a location for a movie, the offer of Spanish beaches is very wide and varied.

We encourage you to watch these movies to decide your new movie beach destination where to wear a red point bikini or swimsuit.

Already the classic cinema took Spain as the ideal setting to shoot films based on the sea. The filming of Moby Dick was a revolution for the city of Las Palmas de Gran Canaria at that time, 1954.

This beach is characterized by volcanic rocks and crystal clear waters so it was chosen as the stage to give life to the hometown of Han Solo, one of the protagonists of the Star Wars saga.

Indiana Jones and the Last Crusade - Mónsul Beach in Almería

This beach is the real place that Steven Spielberg chose to film the mythical scene in which Harrison Ford and Sean Connery flee from the harassment of the Nazi planes.

Lucia and sex - Beaches of Ses Illetes in Formentera

Julio Médem chose her in 2001 to shoot Lucía y el Sexo turning this idyllic beach into a tourist place.

The Orphanage - Andrín Beach in Asturias

Between its cliffs Tomás hid himself, the child on which the whole plot of El orfanato, by Juan Antonio Bayona, revolves.

On this beach, they passed their love Penelope Cruz and Lluís Homar in Los abrazos rotos, by Pedro Almodóvar.

Sea inside - As Furnas in Galicia

On this beach is where Ramón Sampedro became a quadriplegic when he threw his head off a rock. During the film, the protagonist fights for a dignified death.

We use our own and third-party cookies to improve our services and show you advertising related to your preferences by analyzing your browsing habits. If you go on surfing, we will consider you accepting its use. You can change the configuration or get more information in ourcookies policy